Web site designed & hosted by Emily Tack © 2007- 2022 at Homestead™
ILLUMINATI CARD "GAME"
- Just TELL ME how what these cards depict, is merely coincidence - 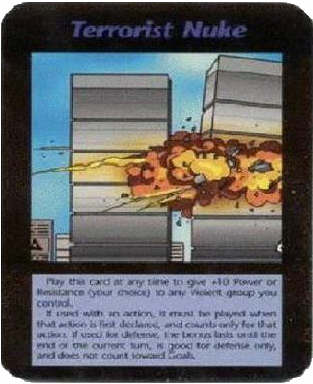 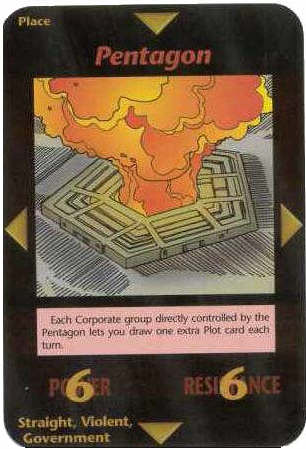 The Illuminati Card Game is a PERFECT example of how the "Powers That Be" always put their future agendas RIGHT IN YOUR FACE! These cards are from the 1990's - years before these events took place.
They are actually the "Powers That THINK They Be", and God Almighty is the one who will take them all down. He IS the ultimate Power, and the evil people who are in temporary control of the governments in this world will be spending an eternity in Hell for what they have done.
The cards above are merely two examples. There are many, many more.
If you would like to see some more cards from the Illuminati Card Game,
with their "future agendas" on them, click on the photo below. 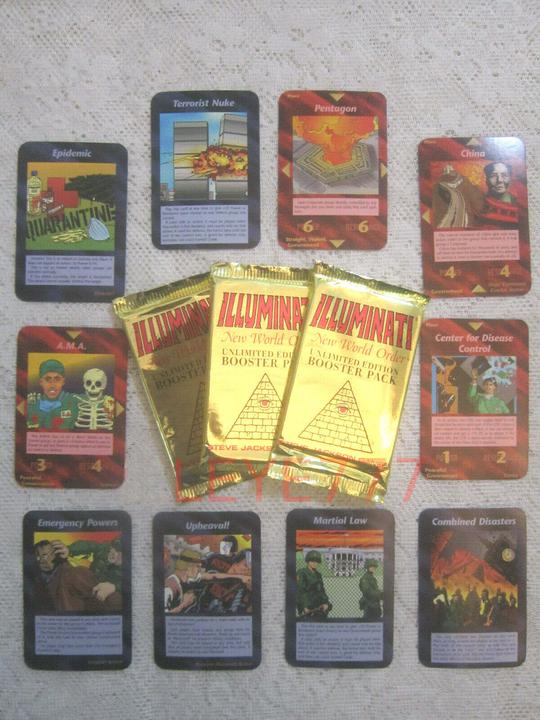 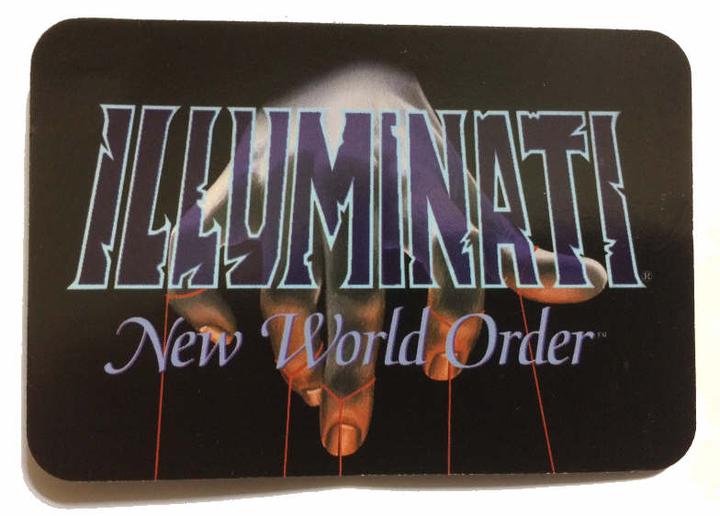