There are many places where you can get great raw cashews. Terrasoul's raw cashews are certified organic, and consistently receive high ratings from their customers. They are available in different quantities: 1 lb., 2 lbs., or 5 lbs.
When I am fighting an abscessed tooth, I opt for the 2 pound size, as I go through them fairly fast. To purchase the Terrasoul brand certified organic raw cashews, click here -
Terrasoul Certified Organic Raw Cashews 2 pounds - or on the photo to the left. 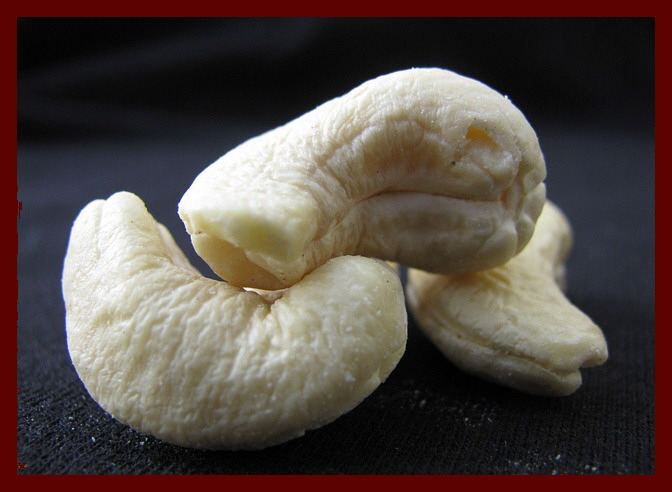